Types of MacBook and their differences 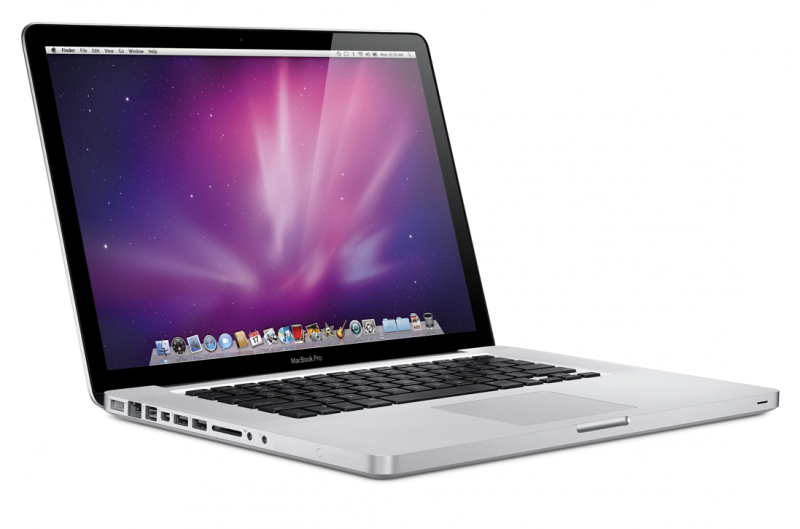 MacBook laptops have been one of the most successful products manufactured by Apple. In fact, MacBook is the best-selling laptop in the history of the brand. When you send your MacBook to iRepairs, you should specify which model you have; the characteristics of each model are essential to make an accurate diagnosis and to give an approximate budget before shipping it. The price of a graphics card replacement is quite different from one model to another; instead the price for a screen replacement changes only a little.

How to identify your MacBook model

You can identify your Mac model by looking for the serial number, the model identifier and/or the part numbers on the computer’s surface. The serial number is printed on the underside of your MacBook. You can also find the serial number on the original packaging, next to the barcode label.

Otherwise, you will find the serial number and all the information about the model in the “About this Mac” window. To access this section you must:

Go to the Apple menu () > About this Mac. This window shows information about your MacBook, including its model name – as, for example, MacBook (Retina, 12-inch, 2016) – and its serial number.

Once you have the serial number, you can check the service options and technical support or find the technical specifications for your model.

Within each type of MacBook, there are many different models. Every year Apple has launched new models with their own characteristics. Since the appearance of the first model, Apple has added new processors, better and bigger screens, SSD hard drives, etc. to their laptops. The main types of MacBook are basic, professional and Air:

The MacBook is the laptop for the basic user. It is the most accessible of the Apple family, with the exception of the Mac Mini. Since mid-2017, the MacBook family had only one computer with an Intel Core 2 Duo 2,4 GHz processor. Previously, the MacBook family included more options, but this variability was later applied to the MacBook Pro family. The basic MacBook is a 13-inch computer with a removable battery in its non-unibody version. The first model was coated with polycarbonate, it was similar to the one used in the iBook G4. Later, in October 2008, and along with the MacBook Pro 15″, a new MacBook with an aluminium case in the unibody format was introduced. It is the most widespread model today.

Apple has differentiated, as they did for desktop computers too, between laptops for non-professional users and those for professionals. MacBook Pro is the line of laptops for professional use that, since mid-2009, has three models. Those models are the 13-inch model which used to be part of the MacBook family but was improved with more options and better processors, the 15-inch model and the larger and more advanced 17-inch model. They all have an i5 or i7 processor and the new Intel’s “Thunderbolt” connection port. In addition, new improvements have been made in relation to hard disks; all MacBooks have SSDs, leaving aside mechanical hard drives.

There are currently four versions of the MacBook Air: two ultra-portable 11-inch models and two 13-inch models. The four models are designed to be lightweight while maintaining their good performance. They have SSD drives and high performance processors. They are less than two centimetres thick and weigh from 1,04 Kg to 1,31 kg depending on the model.

The future of Mac laptops

As with all Apple products, the company’s marketing favours speculation and rumours about its new products. As for their line of laptops, they can hardly make them lighter in the short run. It seems that Apple aims to improve the performance of all MacBook Air models for users and professionals. This type of devices requires portability and a better performance than an iPad can provide.

However, iPads features are currently being improved to expand their uses to the professional area and improve their performance so that they can be authentic portable work computers when used with a removable keyboard.

Apple announced at WWDC17 that they will renew their MacBook line. So it seems that in the short run, Apple continues to rely on its laptop line. They will give their MacBooks more powerful RAM, faster processors (Kaby Lake, seventh generation of Intel processors), improved speed of SSD units and Retina displays with higher definition.

The new Macbook Pro come with the star improvement in the processor, which is now 8 cores. The new update of the MacBook Pro is focused on laptops with Touch Bar. According to Apple, the new models double in performance to the 4 core old models.

They have also improved the keyboards on the keyboard’s butterfly mechanism. Solving certain problems reported in some of these keyboards. It is the same mechanism but tuned to minimize the occurrence of errors.