Repair and replacement of Retina Displays 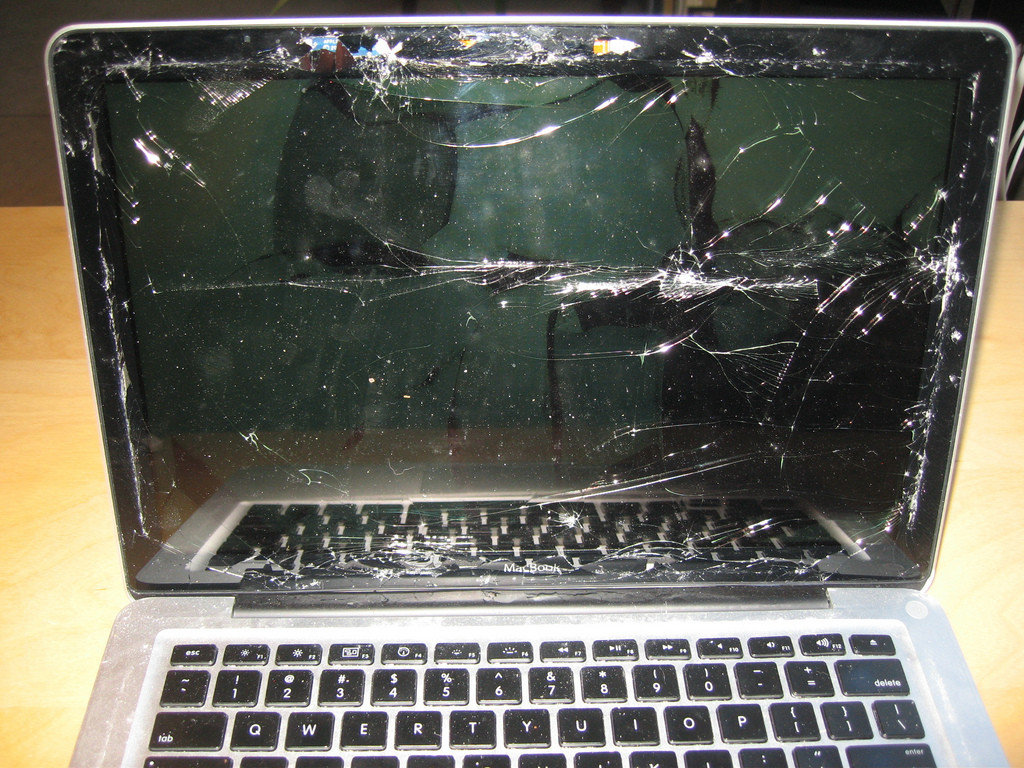 In this entry we are going to talk about Apple screens. Retina display is a brand name used by Apple for its high pixel density displays used in Apple devices and based on In-Plane Switching technology (IPS). Retina displays have a higher resolution than other screens; and its repair or replacement on a MacBook or an iMac is highly complex.

The devices manufactured by Apple stand out for the quality of its components, even though no brand is infallible. There may be errors due to failures in quality control or due to some fault in the manufacturing materials used. As it happened with the known Staingate issue, Apple repaired for free some models of its computers which had their Retina displays filled with stains.

Each device has its common failures. As an example, in MacBook Pro/Air the most common fault is breakage due to a fall; the most common fault in iMacs is that the screen goes black. There are several types of errors that would make you think that your display is damaged. However it’s not always as obvious as when you see lines on the screen or dark pixels. You must check your computer to detect other faults before reaching that conclusion.

These Mac computers (iPads and iPhones also have a Retina screen) have a built-in Retina display:

In the following video we show you how to replace a MacBook’s Retina Display:

As you may have realised, Apple’s Retina displays are highly delicate and expensive. If your display is damaged and Apple has classified it as vintage (it has not been manufactured for more than 5 years), or it’s out of warranty, or if it has no warranty, you could try to replace it yourself, but you need to know what you are doing. Replacing a Retina display is risky; the diagnosis could be wrong or the screen could break during the replacement. Repairing a Retina display is even more complicated. Usually, if the fault isn’t easily repairable with any guarantee, the best option is a replacement.

In addition, finding an equivalent display and having it delivered to you is usually quite expensive, especially if it is as large as an iMac screen. Usually, it is more economic to send your broken MacBook to a repair centre that has available stock of quality screens and offers a full warranty. In our technical service we offer you diagnosis and a range of possibilities. If you need to replace the screen of your iPhone, iPad, MacBook / Macbook Pro or iMac / iMac Pro, contact us through our contact form, by email or by phone: 933 900 524(from 10am to 20pm)